The United Nations defines Western Africa as the following 16 countries and one territory:

Notably, the north-western African region Maghreb is not considered a part of Western Africa, since it is counted as a part of North Africa instead. The Maghreb consists chiefly of the countries Algeria, Morocco, Tunisia, Libya, and Mauritania, plus disputed territories of Western Sahara and the disputed cities Melilla and Ceuta.

Most of the west African countries have their own national currencies that are used on their domestic market. Most of these currencies are small and see very little trade on the international currency market.  There is one exception from this, the Nigerian Naira (NGN).  The Naira sees a decent amount of trade on the currency markets and is a popular choice among African traders.  The currency is the most traded African currency but nowhere as big as major currencies such as the USD, GBP, CHF, JPY, EUR, AUD or CAD.  The value of the Naira has gone down sharply during the last years and we do not recommend keeping funds in this currency.  Convert it into a major currency such as USD as soon as possible and only get Naira when you need it.

A large percentage of large business transactions in the region is completed in USD.  This is especially true with regards to international trade.  It is rare that you need local currency to do business in the area.

The most populated cities in Western Africa 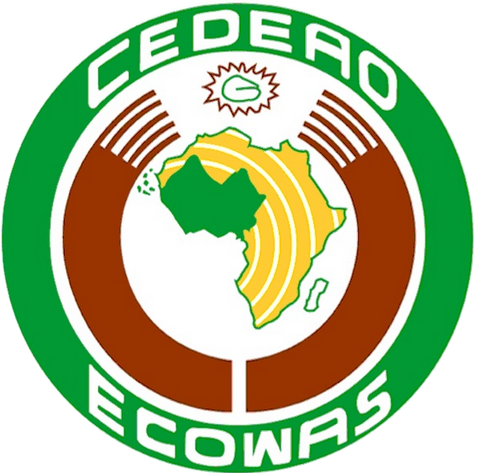 The Economic Community of West African States (ECOWAS) is an organization of West African states which aims to promote the economy of the region. It was established by the 1975 Treaty of Lagos.

The founding WAMZ countries are Gambia, Ghana, Guinea, Nigeria, and Sierra Leone. Liberia joined in 2010. Except for Guinea, all these countries are mainly English-speaking.

The history of Western Africa is commonly divided into five major eras: